Get to Know Dr. Sagir Patel 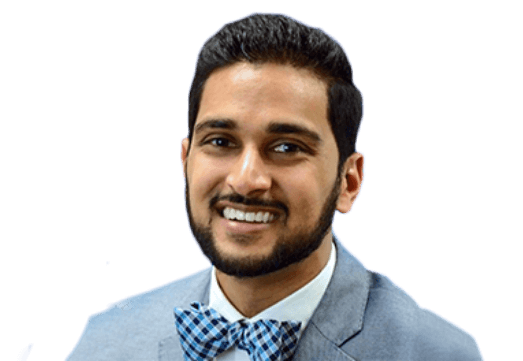 For Dr. Patel, the best part of being a dentist is helping people not only overcome pain, but also achieve newfound confidence that lasts for years to come! He is proud to be a part of the Lake Nona Dental Group team, and your smile is in great hands in his treatment chair. Interested in learning more about him? Just keep reading below.

Why Did You Decide to
Become a Dentist? 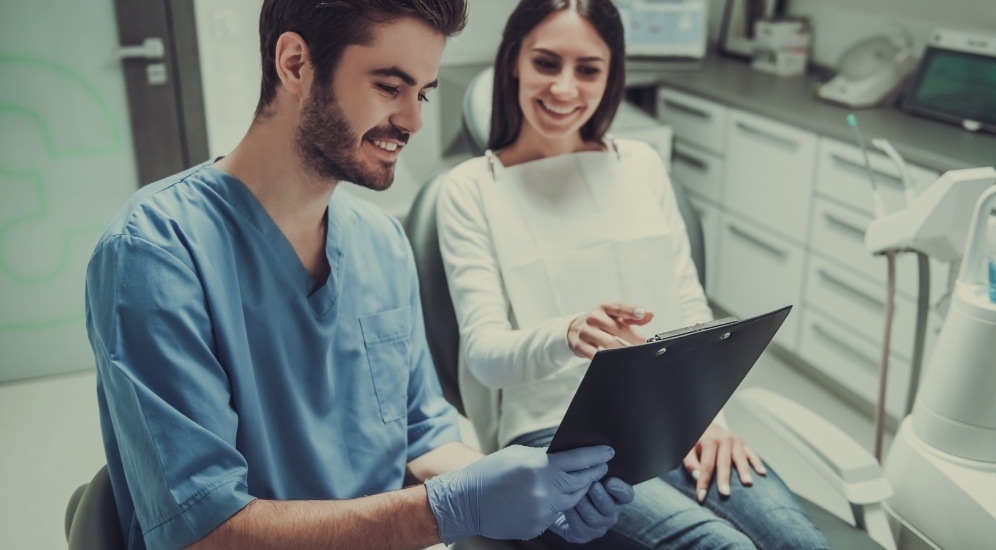 Dr. Patel was born and raised in Tallahassee, FL as part of a close-knit Indian family. Growing up, he was a shy and awkward child, and his appearance in particular made him very self-conscious. As a pre-teen, he went to the orthodontist and observed how people would walk out of the dental office looking happier than when they first came in. He eventually realized that he also wanted to give people the same boosts of self-esteem and decided right there, at the age of 13, that he’d become a dentist. All these years later, he's still never looked back!

Where Did You Study Dentistry?

After completing his dental doctorate at the University of Florida, Dr. Patel attended a General Practice Residency with NYU Lutheran. After that, he worked in a pediatric dental office in Washington DC in order to better hone his skills with younger patients before returning to Florida. He is dedicated to taking continuing education whenever possible and has focused on subjects like dental implants, Invisalign, CEREC, sleep apnea therapy, and more.


Outside of the Dental Office,
What Do You Like to Do? 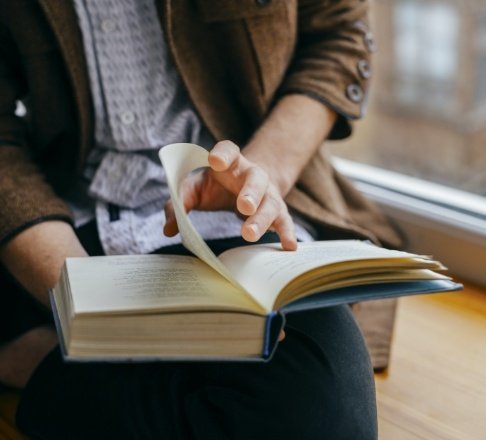 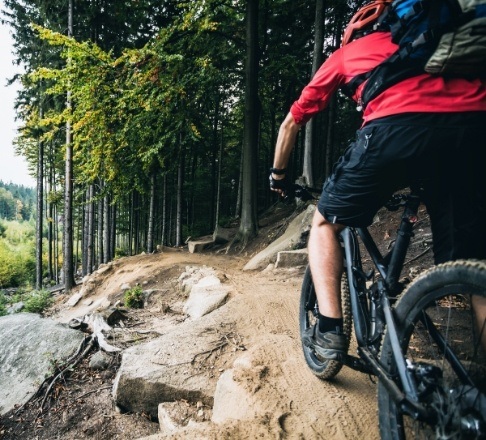 Dr. Patel recently became married to his beautiful wife – in fact, they just celebrated their first anniversary! The last member of their little family is a Golden Retriever puppy named Leo. When he isn’t busy caring for teeth, he enjoys hanging out with family and friends, watching and participating in sports (especially football), and doing anything adventurous outdoors like kayaking, hiking, biking, and more. Also, ironically enough for a dentist, he’s a big foodie and LOVES desserts.

*Cannot be combined with dental insurance